Governor Ortom who spoke with journalists today at the Benue Peoples House in Makurdi, stated that he knew the late Torshimbe three decades ago, they were council chairmen from 1990 to 1993 and had worked closely since then.

The Governor described the deceased Special Adviser as an experienced and competent administrator who had added immense value to the government.

He noted that the late Torshimbe was very supportive to many including widows and orphans alike, stressing that he was a generous politician who loved to share with the needy. 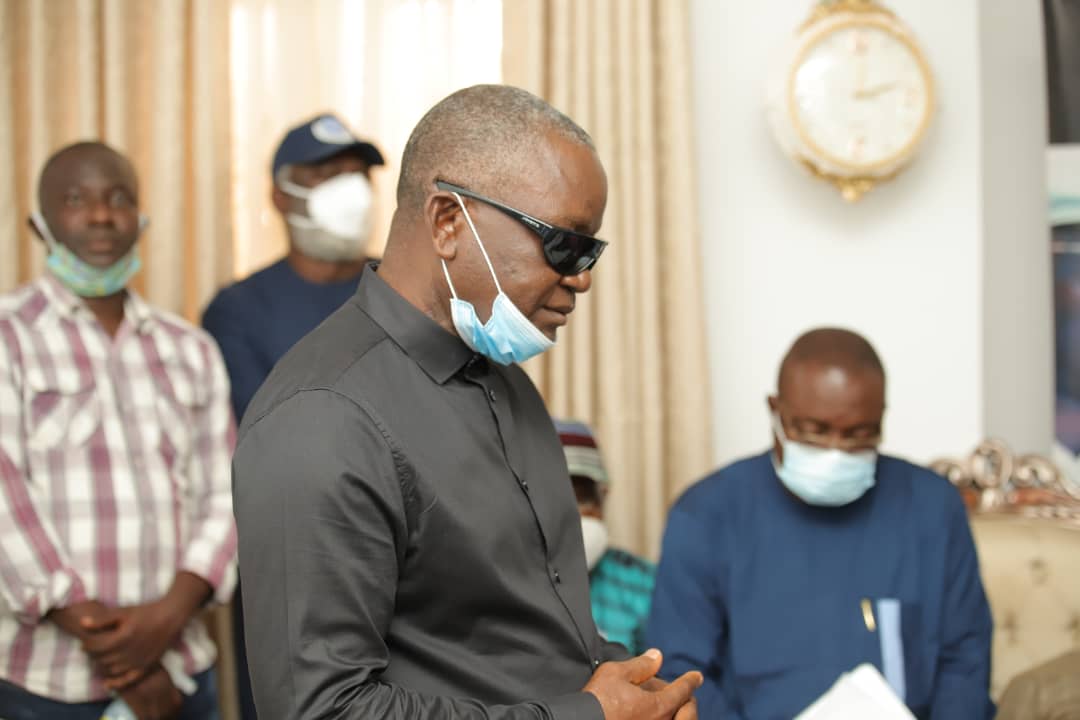 On his late personal assistant, Famous Adejo the Governor said the young man was a hardworking individual who defied all odds to acquire higher education up masters level and was studying for his doctorate degree when death snatched him away.

He announced his decision to train Adejo’s only son who just completed secondary education up to the University level. 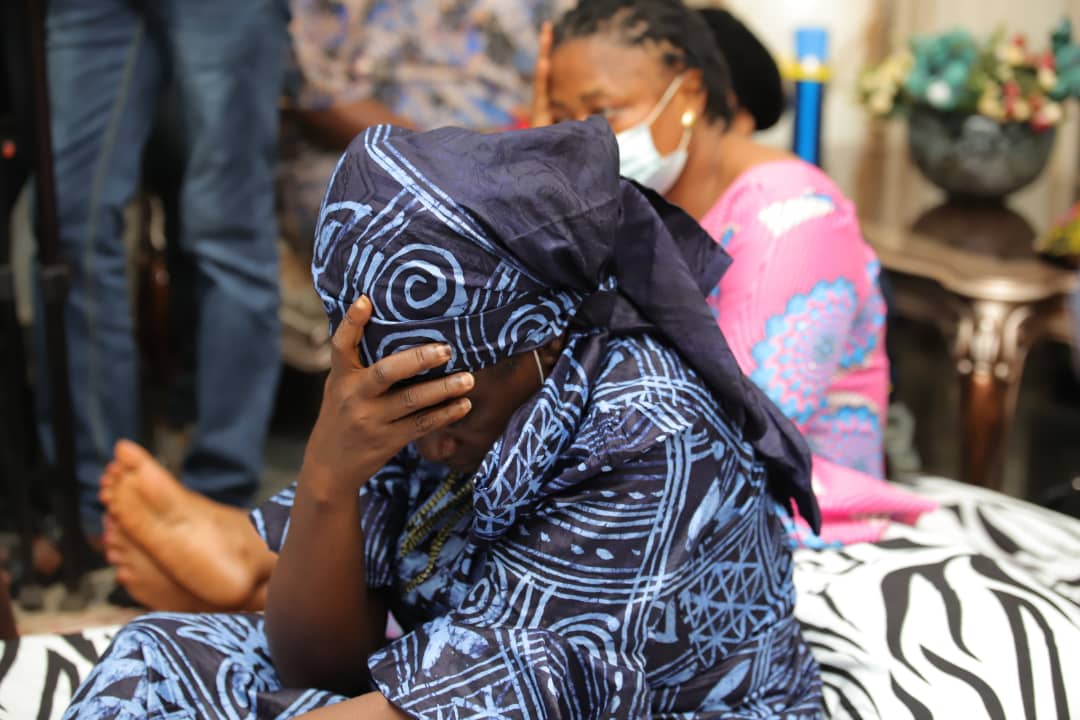 The Governor described the two deaths as very painful and prayed God to grant the bereaved families the fortitude to bear the irreparable losses and the deceased aides eternal rest.

Governor Ortom who paid a condolence visit to the family of the late Jerome Torshimbe had earlier received the Chairman and members of the Benue State Local Government Service Commission who came to console him on the unfortunate loss. 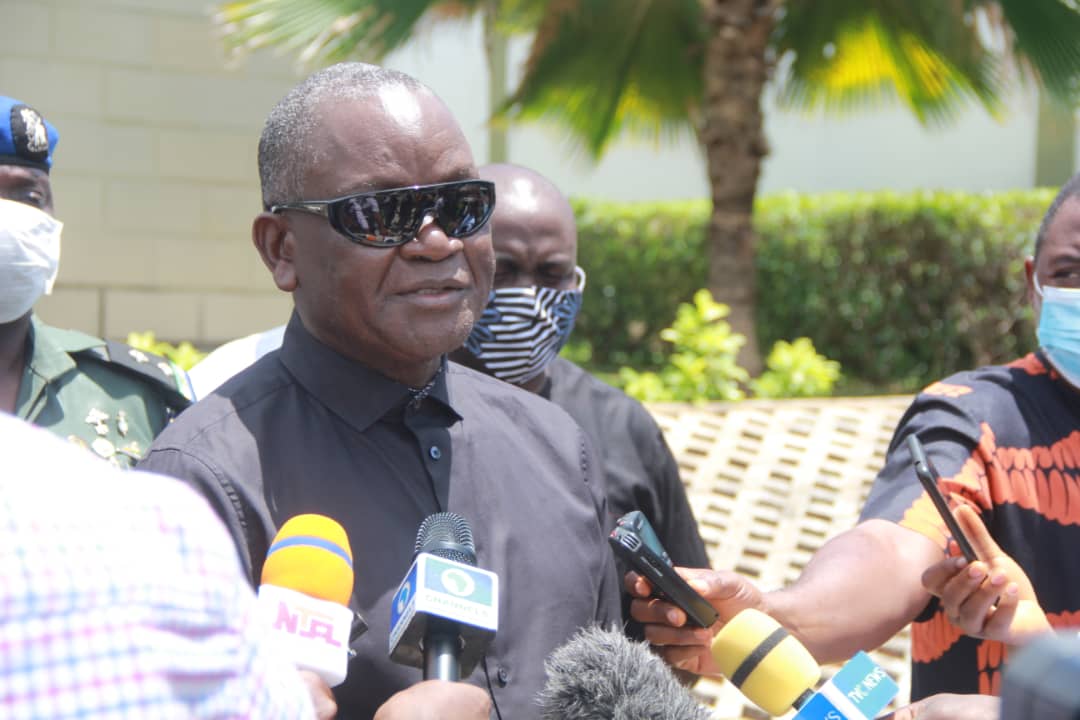 Mandatory COVID-19 testing for all…

COVID-19 Deaths In US Cross…

Drones roped into search for…

Spanish business could be asked…

LG on verge of saving…

The great unbanking: How DeFi…